Paul Saladino, MD and I dug into the studies and points Wilks made and found them to be incorrect or unfounded.​

We spent a few days looking into each study and counterpoint Wilks used to try and discredit Kresser and came to some very different conclusions that will surprise you! ​It turns out the entire appearance on Rogan was a well-orchestrated attack with very little actual substance. He used ad hominem insults, bullying, interrupting, and misrepresented data Kresser was not familiar with to put on a how of smoke and mirrors.

Of course, if Wilks brings up a study from September 2019 Kresser has never heard of and shots that it says protein from plant sources is within a few percent of the digestibility of the protein of animal sources, Kresser has to take his word for it. Kresser can't know that the study Wilks was mentioning just quoted a reference from a 2017 vegetarian chapter that references a 2002 "joint expert consultation." When I tracked this down I didn't find any good evidence to back up this claim, and most importantly, THIS WAS NOT NEW DATA that Kresser would be unaware of. It was outdated data using the old PDCAAS system.

My new theory is that Wilks took the opportunity to go on the wildly popular Joe Rogan podcast, put on a show and impress Joe, make the public (who would never actually track down each of his studies) believe he won, and then disappear. Paul, myself, and maybe 100 others so far have reached out to him on social media and he's yet to respond. I believe he never will and will never back up the claims he made in that podcast publicly because he knows it was all BS. You'll see for yourself if you listen to our podcast and read through these extensive notes. Enjoy!

[12:20] Wilks complains how the meat industry research is largely funded by interest groups, but this is the case with all industries

[16:20] Interventional studies are king - they trump epidemiology studies, which are what James Wilks continuously referred to

[20:19] Dairy products and inflammation: A review of the clinical evidence

[23:00] A1 beta-casein milk protein and other environmental predisposing factors for type 1 diabetes

[29:20] The reliance or sudden ability to get meat allowed our brains to grow

[53:50] Comparative Effects of Low-Carbohydrate High-Protein Versus Low-Fat Diets on the Kidney

High protein does not cause problems with bones

[1:08:30] If red meat is so bad for you why do some cultures live longer while eating lots of meat?

[1:26:58] James claims it’s because of the pesticides that the soils are depleted but this is not true

[1:34:02] Magnitude and timing of the postprandial inflammatory response to a high-fat meal in healthy adults: a systematic review

[1:44:20] Paul’s first episode on Peak Human talking about the WHO report and the IARC 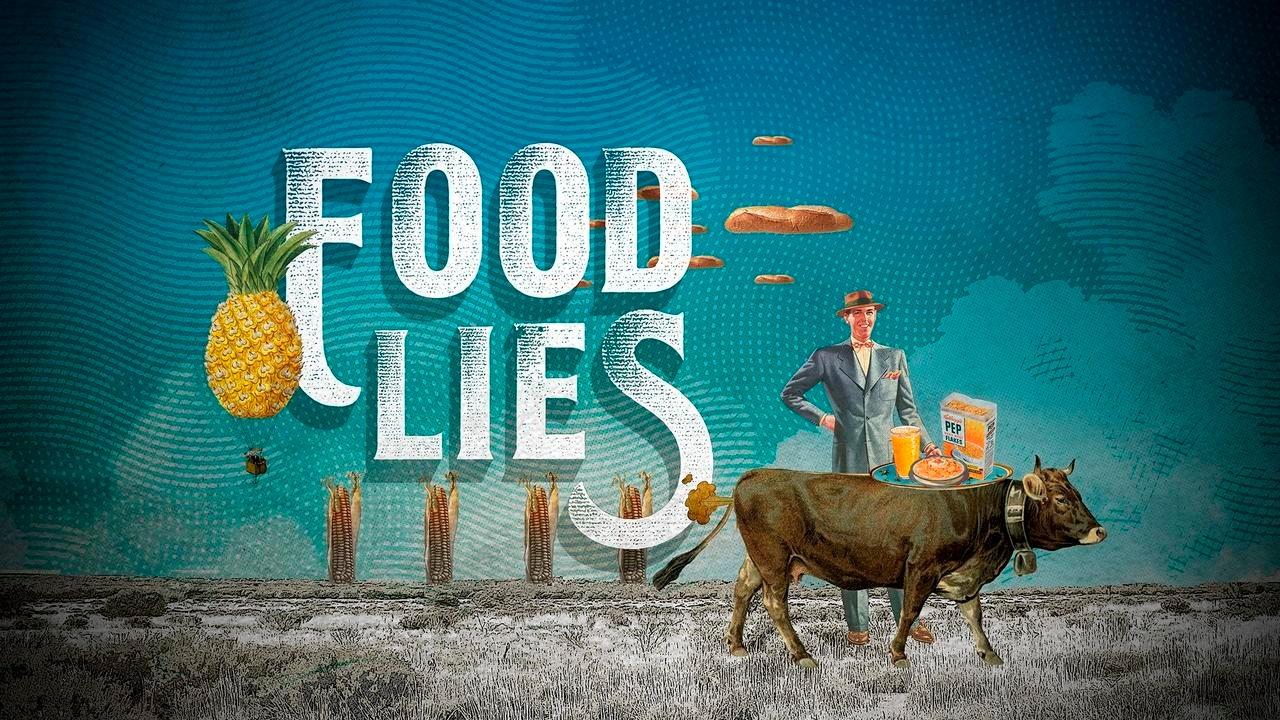 The sordid history of our dietary guidelines, what we should be eating, and how to do it sustainably 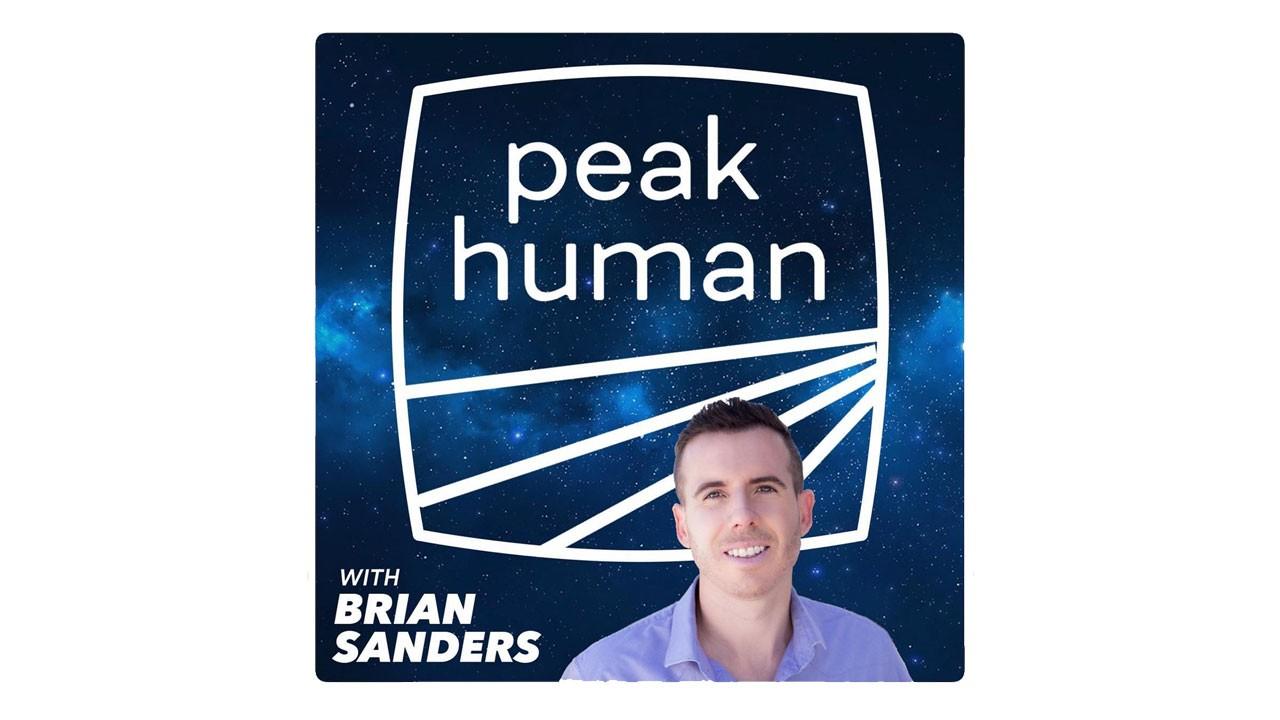 PEAK HUMAN is an ad-free audio series with leading experts on nutrition.

LISTEN TO THE PODCAST 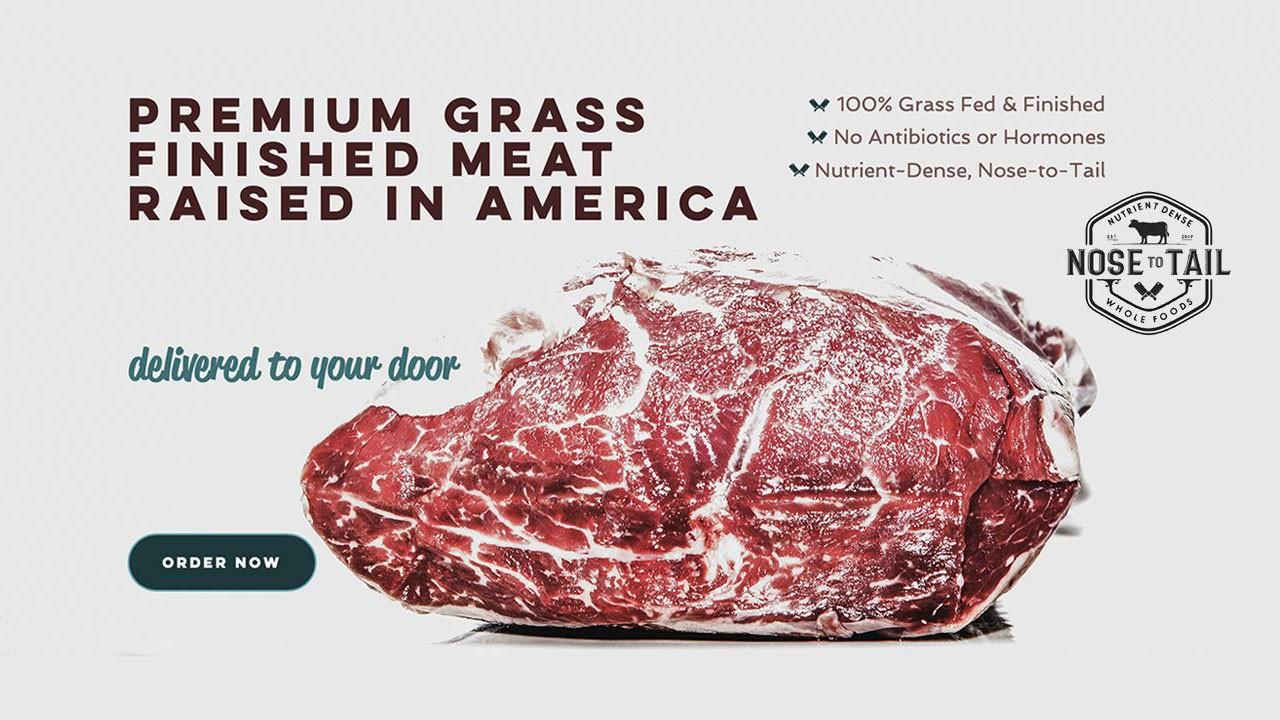